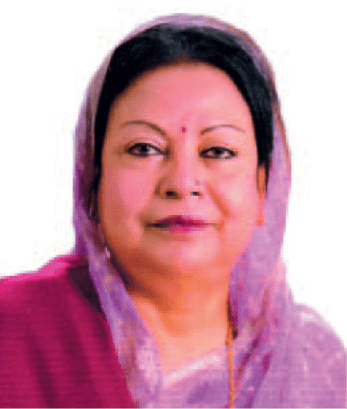 She is the president and donor member of different Schools and Colleges in Rupgonj and Jamalpur. She is actively involved in the social welfare of working women in different zones of Rupgonj, Narayangonj. Presently, she is the elected Mayor of “Tarabo Pouroshova”.

As the Director of Gazi Group, she looks after the operations of Gazi Rims, Gazi Fans, and Gazi Kitchenware.